Understanding the Media Along the Belt and Road Published 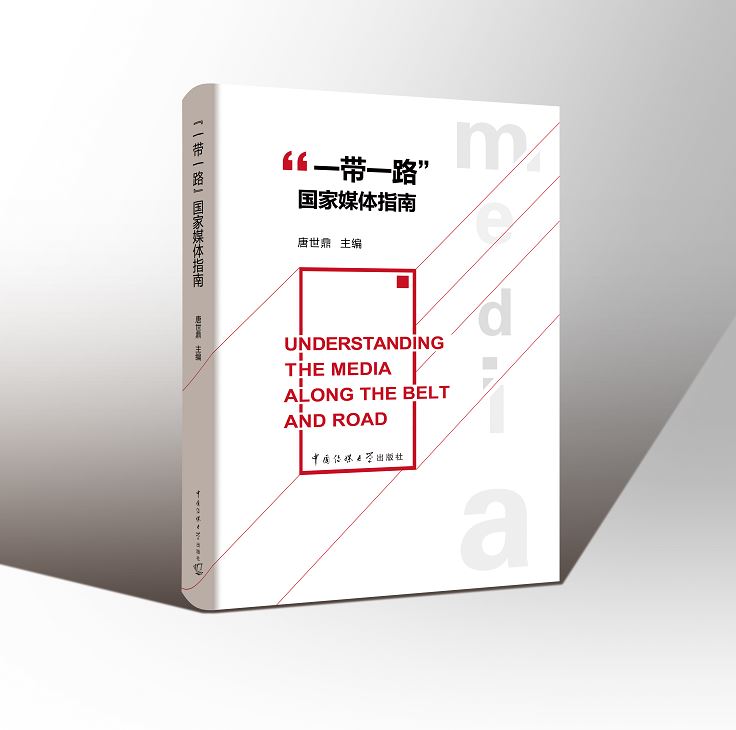 With solid first-hand information and up-to-date data, the book systematically specifies the basic profile, main media institutions, basic characteristics of the local audience, latest development of the media market of 65 countries along the Belt and Road, and the media regulations and policies of some countries, and analyzes some typical television media and new media institutions along the Belt and Road. 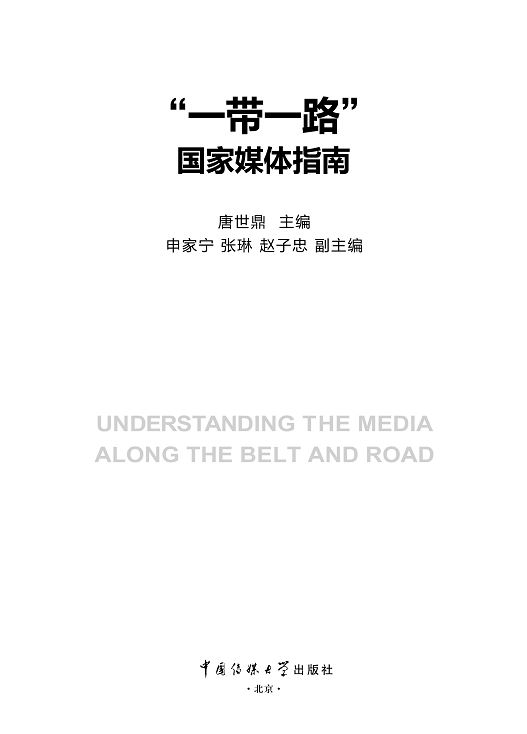 The book has 240,000 Chinese characters and six chapters including ASEAN, West Asia, South Asia, Central Asia, Central and Eastern Europe, and Others. Emphasizing practical usage and convenience for readers, every chapter contains a list of the representative media in that region and their cooperation with Chinese television institutions. At the end of book, there are a list of members and partners of the Belt and Road Media Community which is the first full-media alliance connected by the Silk Road. In addition,  a QR code is used to link to its website. 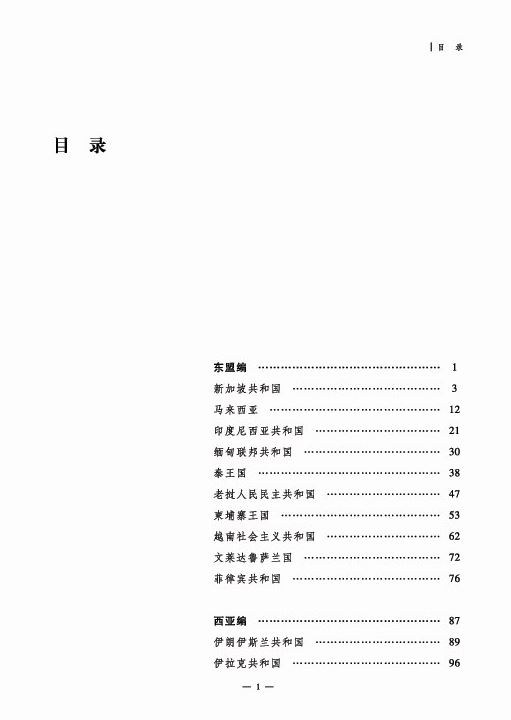 The book intends to improve the understanding of the media and market environment of the countries and regions along the Belt and Road, fill the blank in the media research, provide valuable information reference for the media “going global”, and serve the Belt and Road Initiative in a better way.